We all have heard and read about upcoming technologies in the future and we still keep reading about the new drivers in the 21st century, one and only – Artificial Intelligence.

Although it seems kind of weird that we keep reading about AI and how there will be a decrease in jobs for human beings etc. I want to write this blog which will strictly focus on the tech with few advantages because I like to think of technology as my friend rather than an enemy of the world.

So, without further ado, let’s hear it for – 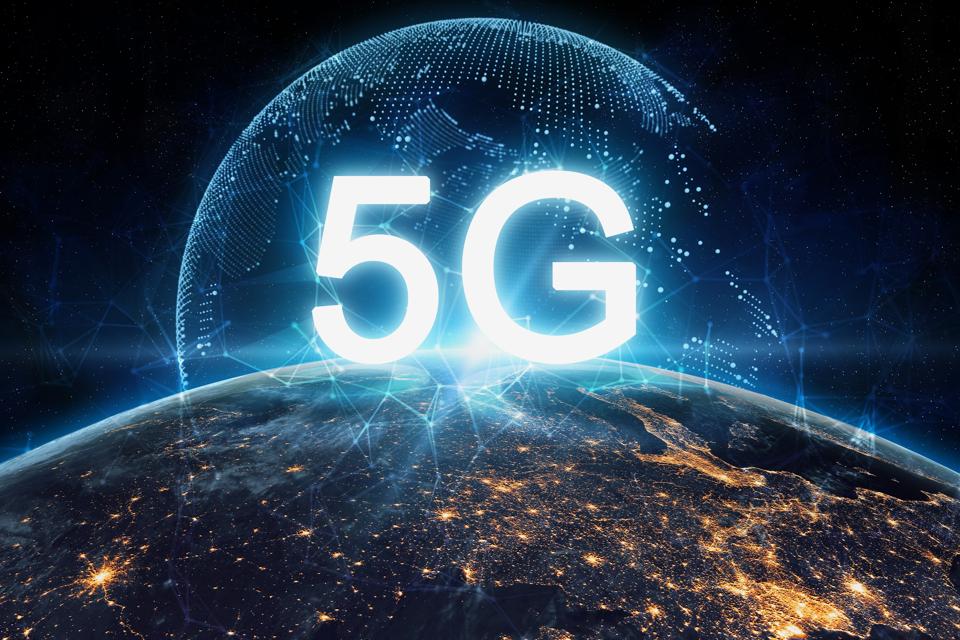 5G is considered as one of the most enigmatic of technologies in the coming decade. With the speed of 10 Gbps and low latency and response time, it is surely going to change the way the business operates.

Why limit it to just business? Why not take it to the consumers? Well, this is exactly what will happen. The 5G network reaching a consumer implies more per day data consumption via network carriers. So apparently, since 5G wireless networks will support connections of over 100 billion devices, the network carriers will need to increase bandwidth and reduce costs.

Moreover, deployment of 5G networks will take place between 2020 and 2030.

Well, if you were stuck on to technologies limited to fast internet, hold on! And open your mind. The craft of impeccable autonomous vehicles is in works. While the artist such as Tesla, Waymo, and Alphabet are working on their art in unimaginable ways, their comment, and speech on how far they have come, generates excitement for itself.

“From our standpoint, if you fast forward a year, maybe a year and three months, but next year for sure, we’ll have over a million Robo-taxis on the road.” – Elon Musk, during an interview.

“The idea that you can have a vehicle that can make complex decisions for full self-driving is just not plausible at this point.”

We all have experienced movies that focus on technologies used by the soldiers. Their unimaginable gadgets which give them the edge over their enemies at the time of the battle, well, it is not just limited to movies anymore.

Human augmentation can be defined as a process by which a person’s physical and cognitive ability is strengthened, allowing them to do tasks that could never be performed.

It is not just limited to enhancing your physical endurance but rather improves your decision-making capabilities as well. To put it out simply, Human augmentation holds a substantial place in the future of technology.

The term AI is not new in the industry and has a grab over almost every individual in this generation. But AI now is expanding its verticals and is not just limited to mobile phones. Yes, you know? Alexa, Siri, etc. It is into verticals that are shaping the industries globally. Products like AlterEgo, a mind-reading wearable, and robots like Sophia, are only a teaser to how big AI will get in 2020.

Although there are some speculations about security and safety, this won’t stop AI to become the most trending technology in the future.

You might be thinking, how is reskilling a part of emerging technology, right?

Let me put it this way. The pace at which you see machines and robots learning and moving forward, digital & technology understanding will be a must-have skill in the technological trends in the future.

As of now, we are in the disruption phase, where the analytics and data have taken over the ground but still, humans are recruited, trained and assessed in the pre-digital era phase.

Now comes the time of post-digital assessment and training. Internet of things, Augmented reality, Virtual reality, Blockchain, etc, is the future. The workforce needs to be trained and geared up for these technologies as they are sure to make an appearance in the coming decade.

As we move forward with Industry 4.0, more new technologies, more tweaks which make life easier, revolutions in the AI, etc, will be the game-changer in the 21st Century.

Keep an eye out for the next one!