AI is finding application across sectors, varying from traditional segments like transportation and telecommunications to new age areas such as e-commerce and cyber security.

According to WIPO (World Intellectual Property Organisation) Technology Trends 2019, maximum AI patents filed till date were in the area of telecommunications and transportation (each area was mentioned in 15% of all identified patent documents). 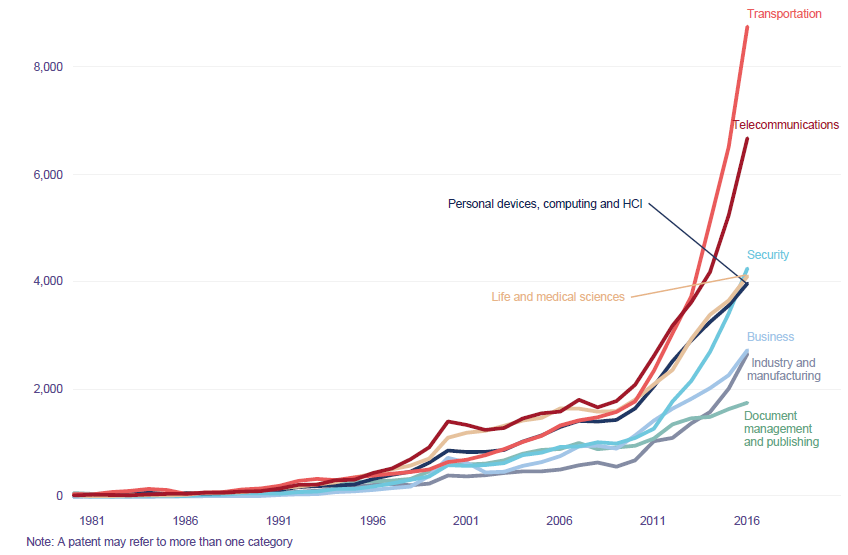 Interestingly, technology innovation in transportation has taken a lead globally with many emerging technologies such as AI, IoT and data analytics being used to develop new solutions. Indian companies both large companies like Wipro as well as start-ups, are also part of this journey with their new innovations across a range of transportation and related areas such as navigation, safety, vehicle management etc.

NASSCOM has featured more such start-ups who are doing commendable innovations in the field of mobility through the NIPP Mobility Challenge, and more technology solutions to solve the urban mobility challenges in India are covered in NASSCOM’s report ”Making Urban Mobility – Seamless, Sustainable and Safe“.