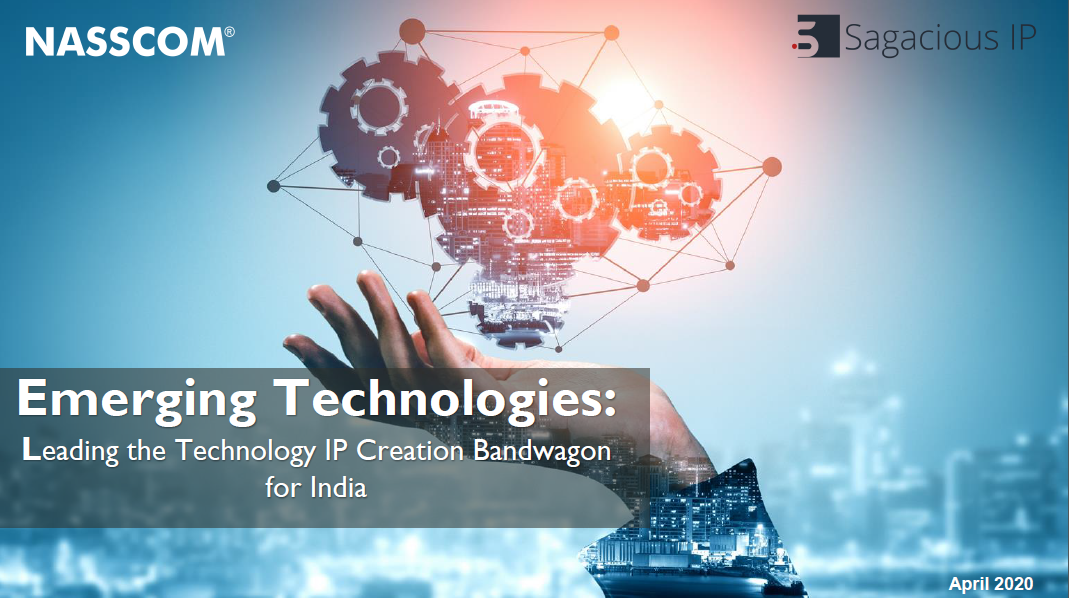 “Emerging Technologies: Leading the Technology IP Creation Bandwagon for India” provides an understanding to accomplish an understanding of the patent landscape filed by India domiciled* companies in the US across domain areas, with a deep dive on technology patents.

This report marks a follow-up on our first report “Emerging Technologies: Leading the next wave of IP Creation for India” launched last year to understand how Indian technology companies are creating IP assets in their largest market, and we used Patents as the benchmark to track the shift.