Emotional Intelligence and its relevance at Workplace

“What really matters for success, character, happiness and life long achievements is a definite set of emotional skills – your EQ not just purely cognitive abilities that are measured by conventional IQ tests.” by Daniel Goleman.

I will be starting this article differently. Let’s have a look.

Many people in the workplace are not emotionally intelligent because neither they are stable in Emotional Quotient (EQ) nor Intelligence Quotient (IQ). 95% of the HR think that EQ is important, but only 1 in 5 people said EQ is more important than IQ. 3 in 10 HR feels that most employees put too little emphasis on Emotional Intelligence (EI). We should have a balance between emotions and intelligence. The person having fewer emotions tends to be aggressive whereas a person having low intelligence feels less confident, they give up easily and feel demotivated. Some of the problems employees with less EI face at the workplace are:

“Never let your emotions overpower your intelligence”. This is one of the biggest misconception. They say EI is an oxymoron. I don’t agree because without emotions human is not human. People tend to think IQ is required more than EQ. 90% of top performers have high EQ and 58% of their performance comes from EQ. Let’s have a look on some of the myths:

Emotional Intelligence is the capacity to understand and manage your emotions. Some traits of EI which are required at the workplace:

Why EI is important at Workplace

Emotionally intelligent employees earn more than their peers. EI help in better communication, problem-solving and management skills. In a wider picture, it will enhance employees work performance. An organisation is always required to decide short term and long term goals, which demands a stable and analytical mind. An emotionally intelligent employee will target profitable and successful goals for the organisation. The employees will have happier and satisfying relationships with their subordinates, peers and superiors. 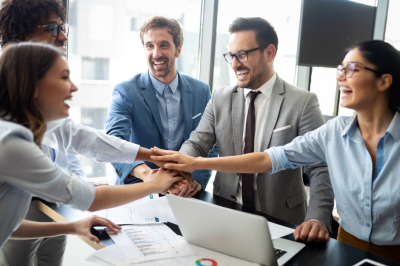 Can emotional intelligence be taught?

Yes, it can be taught. According to a study by Nelis et al which was conducted in 2009. There were 2 groups, one of which received an EI training of 8-10 hours. After 6 months, they see a significant improvement in group A. In group B they have not given any EI training, their EQ remains the same. So by this, we can say that EI can be taught.

There are many online tests but most of them are not reliable. If someone wants to test EI, one should consult a psychologist, approved by American Psychologist Association Standard. Another way of improving EI is one can practice Sahaj Yog (a form of meditation). [Learn more about Sahaj Yog] 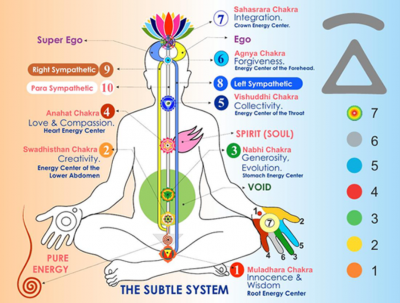 If a person is not emotional there is no use of his/her intelligence. In this patriarchal society, people think the emotions are for women and men cannot cry but a balance of emotions and intelligence is required in both men and women.